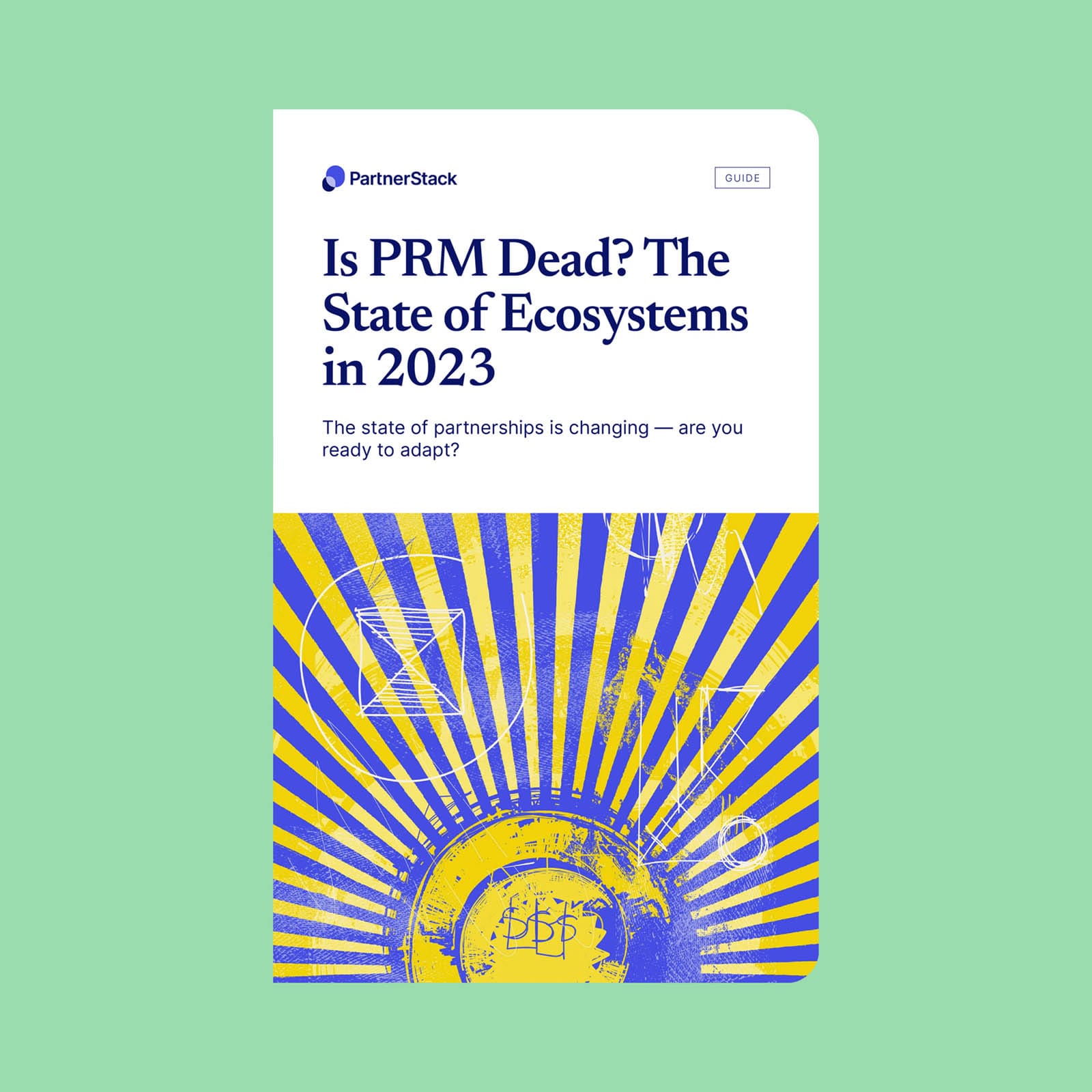 Get the guide ->
More Partnership terms beginning with
C
Certification

Certifications are acknowledgements granted to partners for achieving certain milestones. Usually, they acknowledge that a partner has completed product training and is now qualified to represent the company as a partner. They are most often earned as a part of the onboarding process, wherein the partner must learn about the vendor's product to a degree that allows them to comfortably sell/market/share it. Certifications are usually earned early on in the partner journey, but they can also be earned again after product updates or new releases that require subsequent training.

Example: Luke had received his initial product certification on behalf of his partner program shortly after joining Vento's referral program, but a significant update to the main product offering meant he'd be earning an updated certification to make sure he still knew his stuff.

In a channel partnership, the vendor (PartnerStack’s customer - i.e. the company that makes the product) uses a partner to resell, manage, and/or deliver the product to end customers.