Performance based is a reward or incentive structure wherein rewards are given upon the achievement of a set performance metric. Performance-based rewards are paid when a partner reaches certain benchmarks, like a set number of referrals or a certain value in closed sales. Performance-based rewards are good for their incentivizing nature, rewarding partners that are highly engaged and producing results for your program. They can keep partners engaged in your program long-term if the reward structure becomes continually more enticing with increased program participation.

When developing a performance-based reward structure, make sure the reward levels are attainable and attractive. They should scale in order to offer appealing rewards to even very high-performing partners.

Example: Indi's program paid out performance-based rewards, with the top-performing partners being paid the largest share. The partners she worked with were always working to bring in enough leads to hit the next reward level. 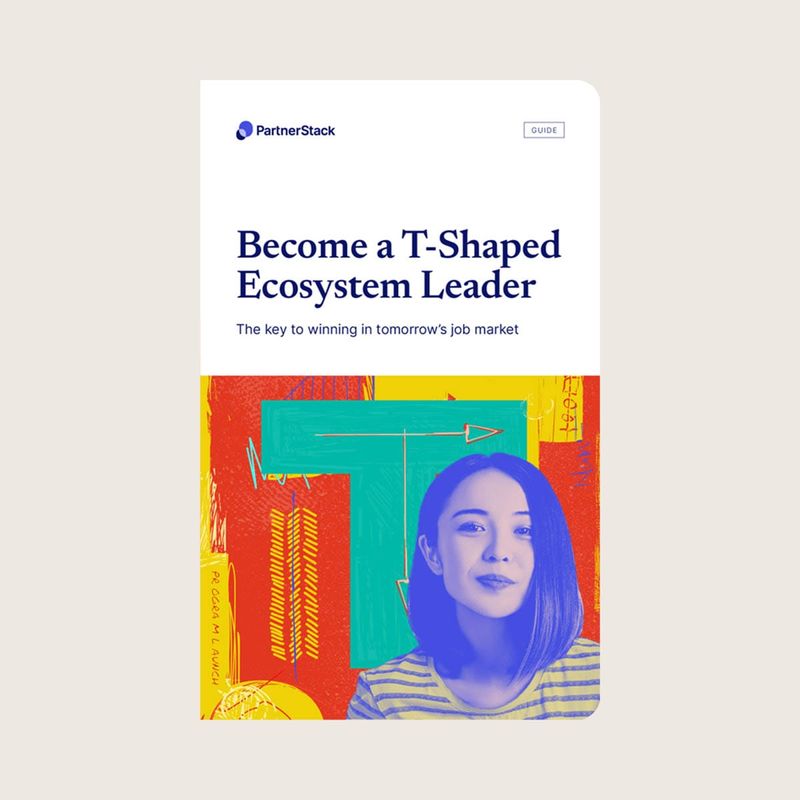 Get the guide ->
More Partnership terms beginning with
No items found